I'm excited to share with you the cover to my upcoming romance, Pure Temptation as well as the beginning of the book. Please note that this is not yet proof edited so there will be a few mistakes. Hope you'll like it. 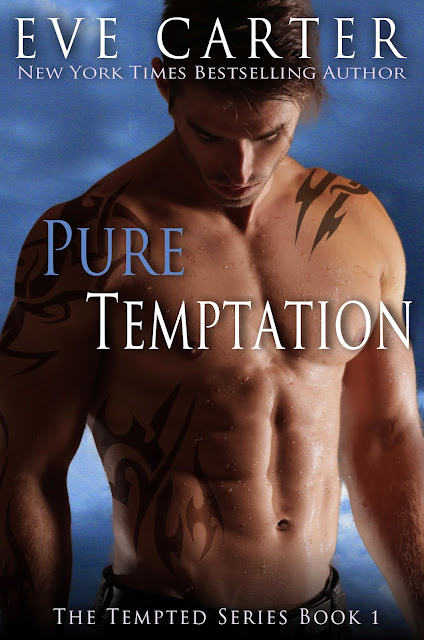 Hope you enjoyed the preview. Pure Temptation will be available Friday the 13th of December.
Eve xx
Posted by Unknown at 6:55 PM