Hey guys. I'm excited to show you the first chapter of Breathless. Hope you'll like it. Warning, adult language and sexual situations. 17+ only. The book will be out on Amazon and Barnes & Noble June 19th. iTunes and Kobo to follow shortly after. 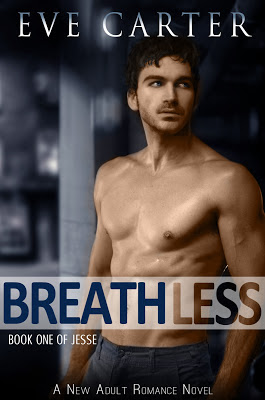