Woo Hoo!! We have a winner of the $25 Amazon Gift Card.
Scroll down to see if you won. The winner will received the gift card within 3 days. Thank you everybody for participating. I will have another raffle soon. Eve <3


What I love about writing books is the creation of great characters. The first thing I do is search the internet for the perfect images that spark the inspiration for my cast. Of course, finding the male characters is pure fun. I mean, who wouldn't want to stare at pictures of hot guys for hours? :)
But seriously, casting Breathless was an exciting and important part of the writing process, because once I had the image of the character in my head, it was much easier to make him, or her come to life in the book. So here we are, these are the photos that helped me create the lovely people starring in Breathless - Jesse Book 1. 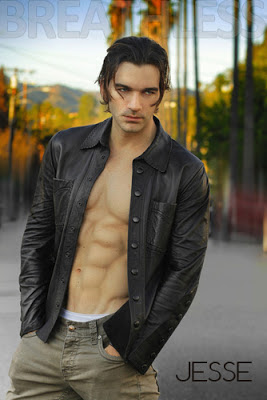 Meet Jesse, our hot motorcycle riding hero. We first met him back in a steamy airline bathroom encounter with the heroine of Deceived Part 2, Chloe. Jesse traveled to France to enter in the Supercross de Paris championship. Shortly after his big win, he crashed his bike sustaining serious injuries that halted his career.

In Breathless, we meet Jesse again in his hometown in upstate New York recovering from his accident. Replacing the excitement of racing with booze, drugs and easy women, he finds himself in a world of trouble, forcing him to relocate to California for the summer. Accepting an offer to help Uncle Kenny with his sports bar, Rookies, he sets his sights on Santa Monica. His expectations are low, but he soon finds himself taken by the young, smart and beautiful, twenty-two year old knockout, Niki Milani 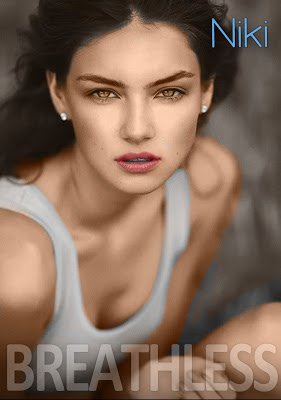 Niki Milani is our heroine. Exotic and beautiful, she renders Jesse breathless from the second he lays eyes on her. Only twenty-two years old, she is finishing her last year in college. Her dream career goal is to pursue fashion design. But being the daughter of a powerful LA entertainment lawyer, she feels pressured by her dad to join the ranks of the family lawyers. It doesn't make matters easier that she is currently dating the golden boy in her dad's firm, the newly graduated lawyer, Jason Connors. 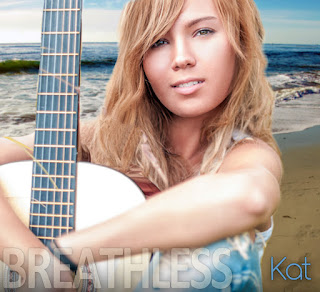 Kat is Niki's best friend. Being the daughter of hippie parents, she is fun and carefree, the catalyst that inspires Niki to break away from her father's controlling grip. Kat, hoping to one day be a famous singer/songwriter, never let's her guitar out of sight. 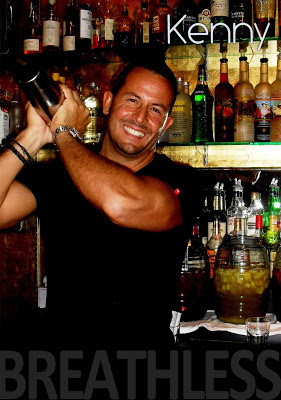 Kenny Morrison is Jesse's uncle. Having spent the later half of his life in California, he enjoys the beach life of Santa Monica. After hearing about Jesse's troubles, he invites him to sunny California to help out in his neighborhood bar, "Rookies". 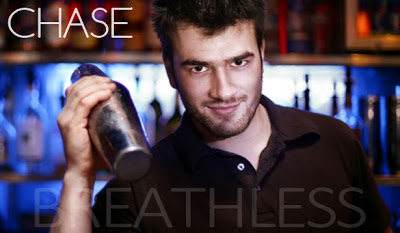 Chase is Kenny's right hand man and bartender at Rookies. Social and outgoing, he befriends Jesse introducing him into his circle of friends. Chase is also a part-time fitness instructor and offers to help Jesse rehabilitate from his injuries.

To celebrate the release of Breathless - Jesse Book 1, you can now enter a contest to win a $25 Amazon Gift card.

Be sure to also check out the first chapter of Breathless - Click here!